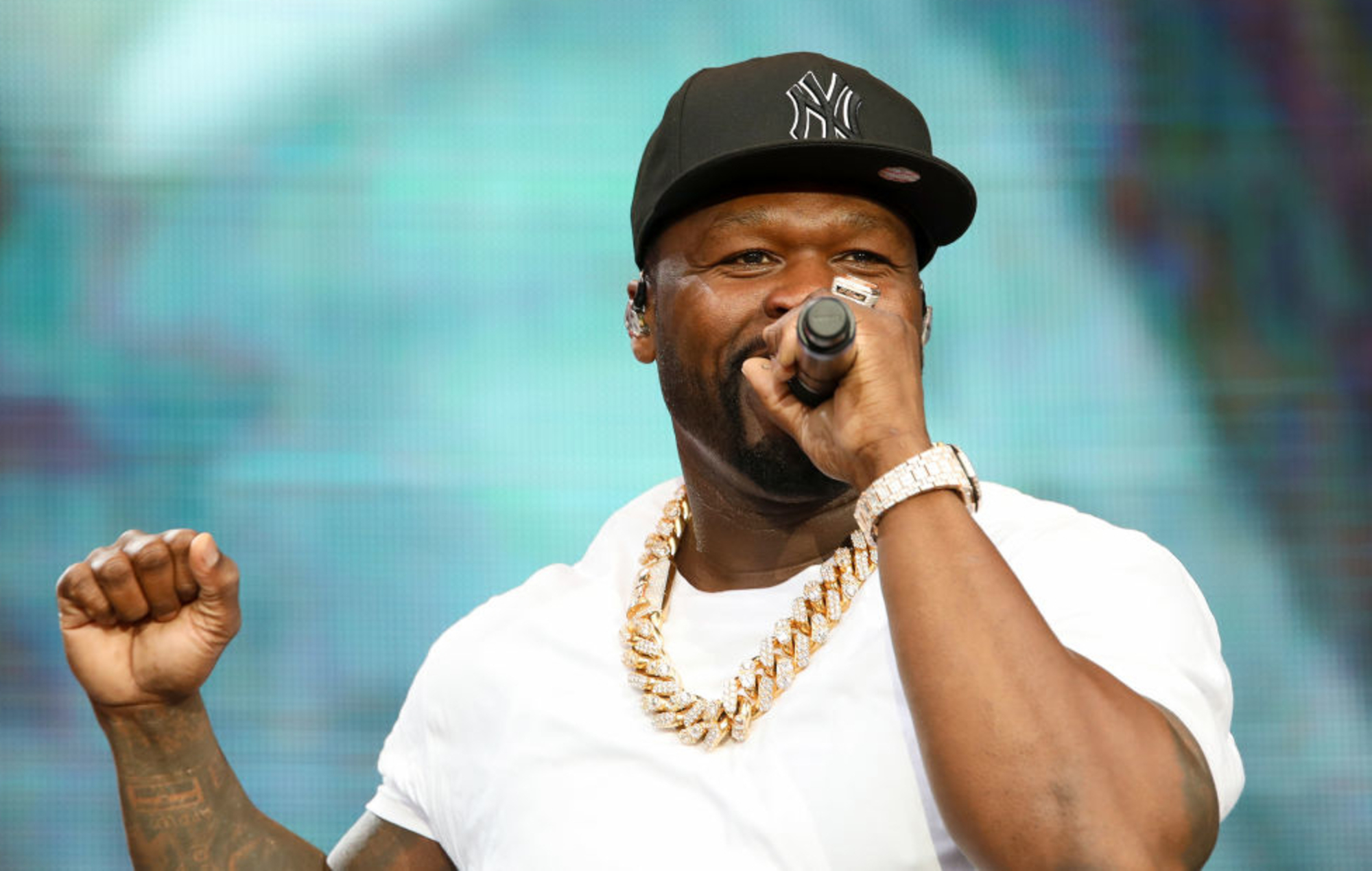 50 Cent and Black-ish creator Kenya Barris are developing a new Netflix series based on The 50th Law, the bestselling book co-authored by the rapper alongside Robert Greene.

READ MORE: Bring back Black sitcoms: the TV shows that taught me to be me

The 50th Law is a semi-autobiographical account of the ‘I Get Money’ artist’s early life and career, which also includes quotes from historical figures such as Sun Tzu, Socrates, Napoleon, Abraham Lincoln, and Malcolm X.

Barris will co-write and executive produce the pilot script with Hale Rothstein, who executive produces Netflix comedy series blackAF alongside Barris, as well as Greene and Jackson via G-Unit, according to Deadline.

Lionsgate TV are set to produce via Jackson’s overall deal at Starz. No information about potential cast or release date have been confirmed yet. 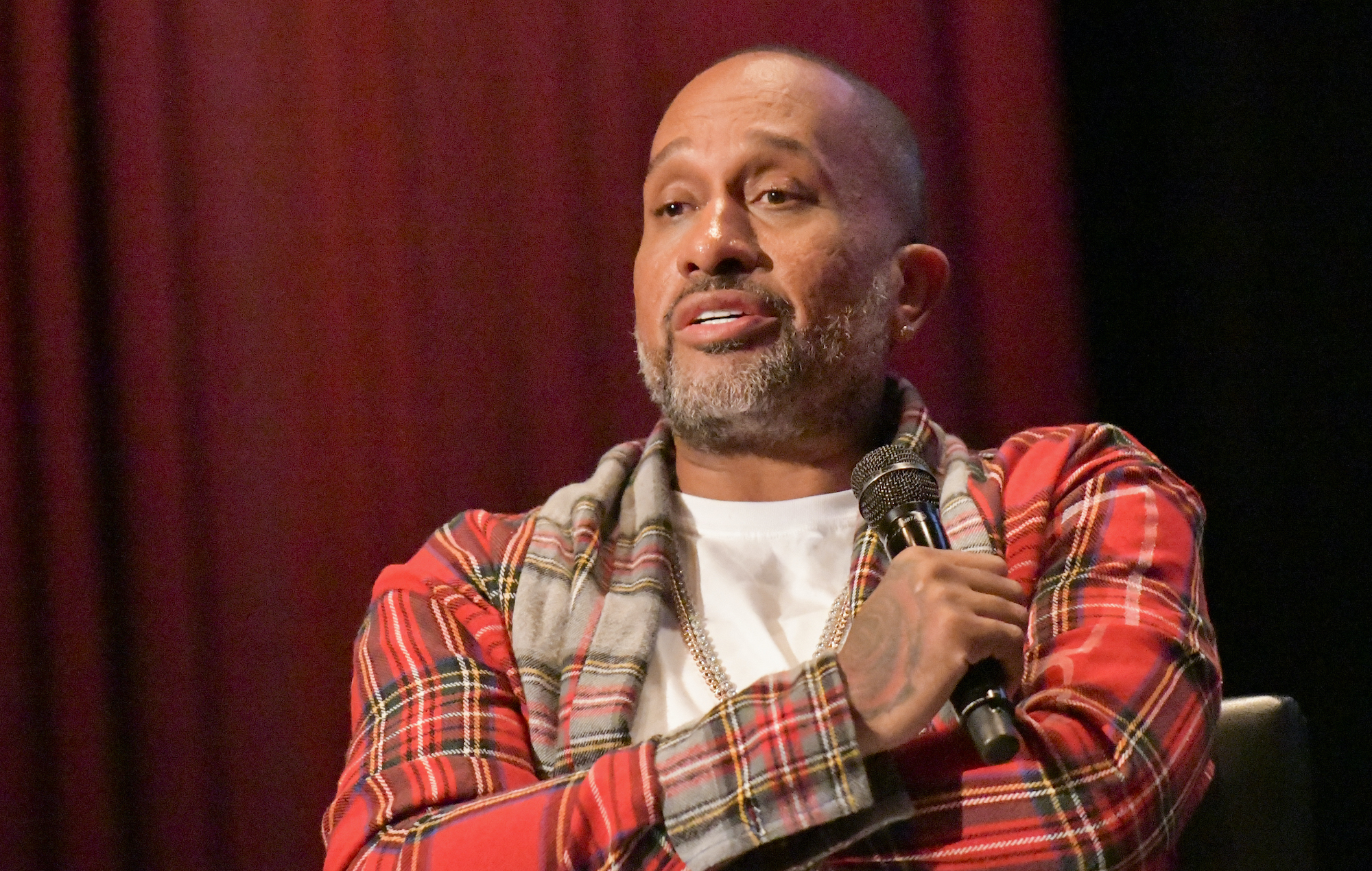 Fiddy appears to be busy with TV projects this year, after Kid Cudi claimed that the pair were working on a new show together last month (January 31).

“Had a call w 50 Cent last week about cookin up a show together,” Cudi tweeted. “Big things happening!! Ill keep u posted.

“50 is one of my favorite emcees and hes also a really great guy w a good heart,” he added. No firm details of that show, or what form it may take, have been revealed yet either.

50 Cent was also criticised when he reportedly performed at a Super Bowl party earlier this month (February 7) with no masks or social distancing.

A report by TMZ claimed that the rapper performed inside an airport hanger in St Petersburg, Florida to a crowd of maskless fans, who made no effort to socially distance themselves.

What’s On Tonight: ‘Kenan’ And ‘Young Rock’ On NBC, And ‘Superman And Lois’ On The CW